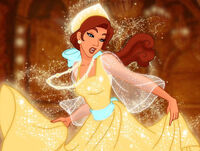 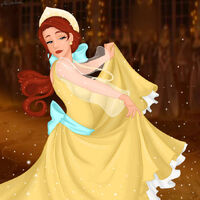 Grand Duchess Anastasia Nikolaevna Romanov (also known as simply Anastasia or by her nickname Anya) is the main character & protagonist of the 1997 Don Bluth film Anastasia. She is based off of the real daughter of Tsar Nicholas II and his wife, Alexandra; the youngest sister of Grand Duchesses Olga, Tatiana and Maria; and the older sister of Tsarevich/Grand Duke Alexei. Anastasia was the only member of the Romanov family to survive the assassination.[1] Due to Disney buying most of 21st Century Fox in 2019, Anastasia is part of the Disney Princess group. 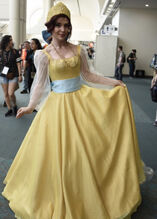 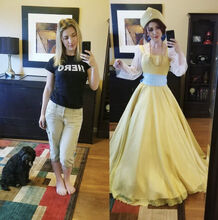 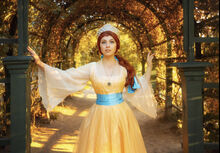 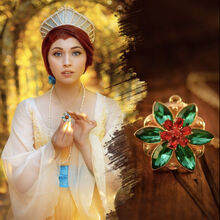 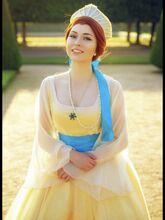 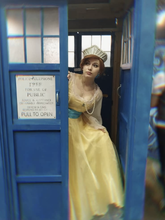 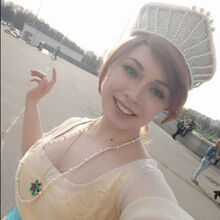 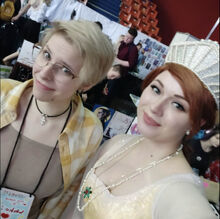 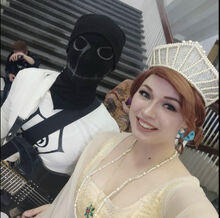 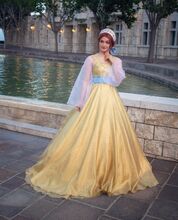 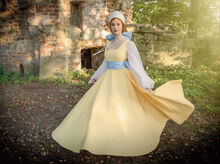 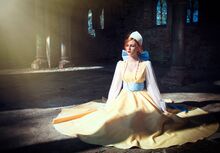 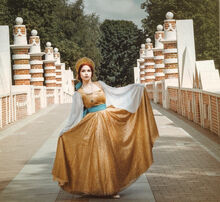 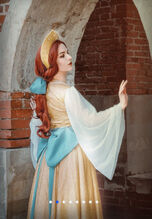 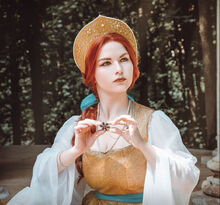 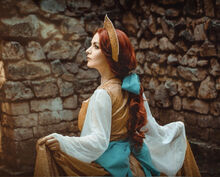 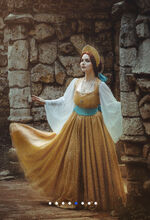 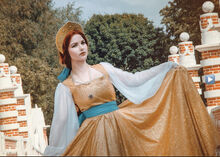